In the harsh winters of Sweden there are up to 6 months of freezing cold temperatures which make it nearly impossible to compost using traditional methods. In 1989 a Swedish engineer named Jonathan Ramious developed the Jora Composter to fill a need for composting through these harsh winter months. Homeowners wanted to have compost they could use in the springtime. The months of spring and summer were simply not long enough to accumulate enough compost to use all year round.

Jonathan invented a rolling tumbler that could easily mix old waste with new. Like today’s Jora Composter, this one had two separate chambers, however early Jora composters were assembled onto a wall with hooks . The Composter was made from galvanized steel and built sturdy enough to withstand the harsh winter months.

Insulation inside the ante provided the big advantage. This high density food grade insulation proved to be very effective in maintaining temperatures high enough to compost kitchen scraps, even if the weather outside was extremely cold. When you see it working you can’t help but be amazed that it can be sitting in one foot of snow and when it is opened – steam comes out.

Year round composting had become accessible to everyone.
People could now able to compost their kitchen waste during the winter months. The composter was so efficient that you could even compost protein like meat, chicken and fish etc. This was certainly a new and exciting invention, one that could make a huge difference to our fragile environment – a lot less waste could be going to landfills, and our gardening soil could become rich with​ nutrients again.

Jora - the Company behind the Composter

In 1991, Two years after Jonathan Ramious invented his composter, Jora the company was formed. The name came from combining letters from the inventor’s first and last name. Since then there have been thousands of Jora Composters sold worldwide. The Jora Company continued to innovate and develop composters and created the now famous JK 5100 model. This is an automatic composter that holds 5100 liters, with the power to convert large amounts of kitchen waste into usable compost in just a few weeks. Still available only in Europe, we are working to bring this great machine to North America.

​Jora Composters have been selling throughout the United States since 2007. Jora takes pride in now being able to provide Americans with the opportunity to compost using the best equipment available in the world. 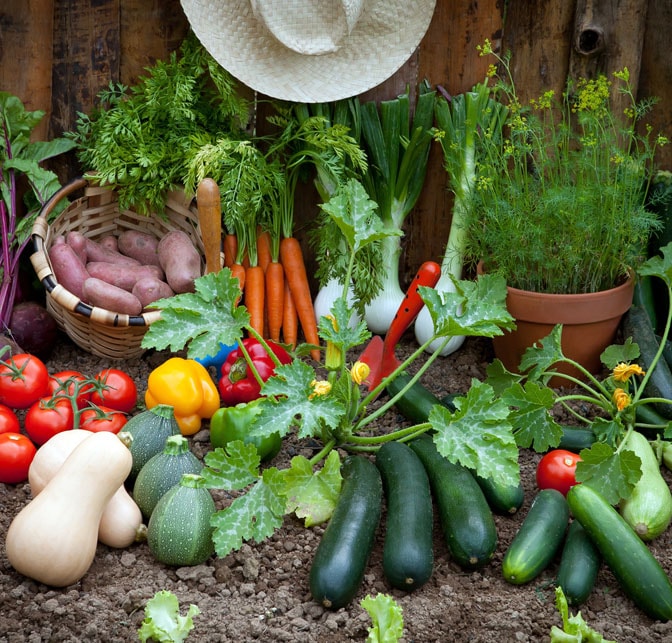 The Jora Company Mission is to consistently offer people worldwide the best and most effective composting equipment possible so that more people will compost. Traditional composting takes commitment and dedication, and for a very long time now only the most dedicated person would compost on a regular basis. This usually involved turning a pile of compost with a pitchfork while trying to achieve the right ratio of carbon to nitrogen. Jora set out to change all that by developing a product that is efficient and user friendly so that people could compost more waste in a shorter period of time. By making composting easy and mess free, more people are willing to commit to it and in the long run this will decrease the amount of waste going to landfills. 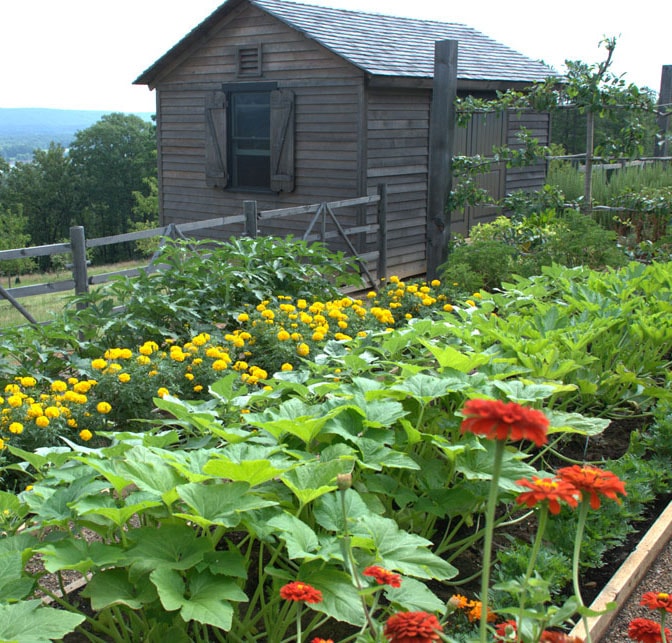